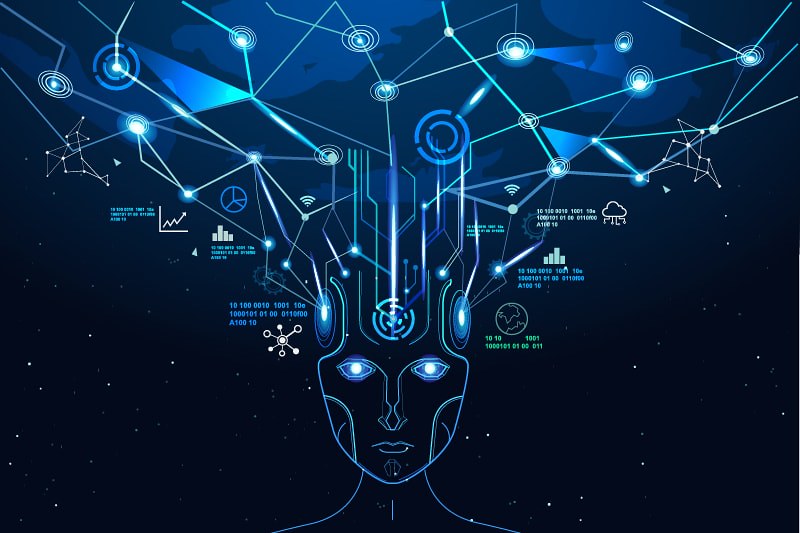 In Ielts task 2 you are looking to build a clear and connected argument. For band 8 task response, it says:

To present a well-developed response you will need to develop a clear and organised piece of writing.

You will need to argue a point successfully, and to do this you must include the following:

In the ‘to what extent’ or ‘do you agree’ questions you might only support one side of the argument and in that case you will have to organised your answer with enough support.

Firstly, all countries need to be productive to develop their economies. (Reason)

The second point is a practical one (another claim)

If we leave decisions to humans then emotions are likely to play a part. (Reason)

Computers are infallible to emotion and bias and will not make poor judgements based on emotion. (support)

The third and less mentioned point is that computers can be programmed to be creative (claim).

Humans are blessed with creativity but computers can be programmed to replicate tasks such as making art or composing poetry. (reason)

This has been evidenced by Aida, a female android artist has been able to create beautiful pieces of art which are extremely valuable. (further support)

A modern workforce  with a mainly automated component is therefore essential to human progress (argument).

Aim to do this in your writing. You will also extend by giving examples. Now try to do as I have with the opposite argument: humans do not need robots to make humanity progress.

Here is some useful signposting language you can use:

The main/principal argument for/against … is (that) …

One of the main/ principal arguments for/ against … is

The first point to be considered/made is (that) …

There is no doubt that …

It is obvious that ….