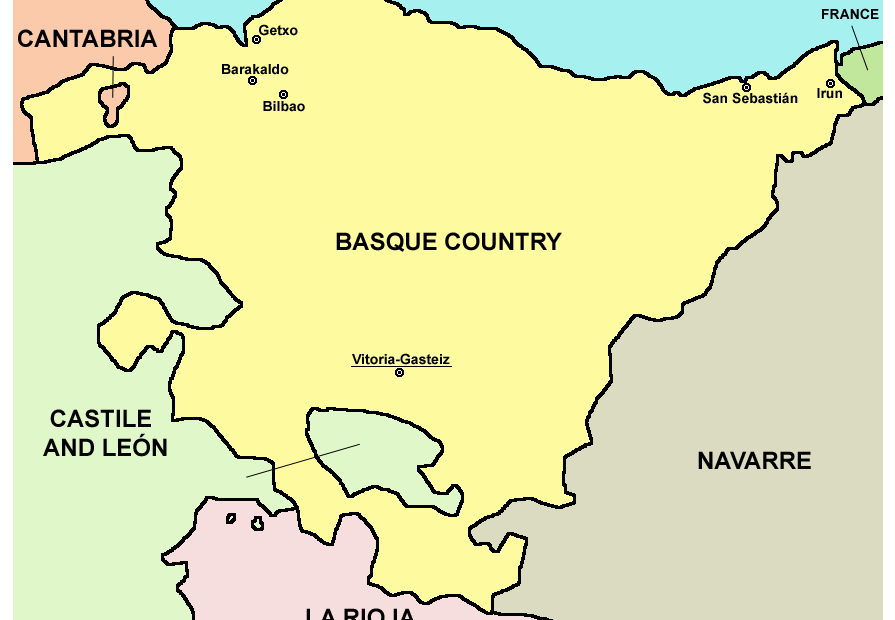 Making comparisons is an essential writing function for ielts task 1,2, and for the speaking.

Look at the following task:

Describe the “cultural differences in two countries“. Look at the student answer and see how the student has organised it with the use of examples and comparison language.

“There are various difference between the cultures of two countries. For example, people in Islamic countries often wear traditional costumes while in western countries people mostly follow international fashion like jeans and T-shirts. Another cultural difference can found in the way in which people communicate together. To use a specific example, in the UK, British people most often use “thank you” and “please” at the end of their requests from others, while this level of politeness is uncommon among the Islamic nations. Furthermore, people give a great deal of respect to elderly people in Islamic countries and grandparents are mostly live with their children and grandchildren, whereas the older generation in the U.S. live hundreds of miles away from their children and isolation of old people is a social issue” .

Can you do the same, using the topic ideas of ‘food, family, celebrations’ as points of comparison.